Your silhouette in a snip, published in Wokingham Today

Going for a snip, published in Reading Today

Country Life Magazine featured two mentions of the virtual studio, describing it as “A cut above” in the run-up to Christmas on page 131 and page 150.

Appearance on the QI ‘Shady & Shaky episode on BBC2 to cut silhouettes of Sandi Toksvig, Alan Davies and the team [watch on BBC iPlayer]

Get Reading. Short article about the evening’s appearance on QI

Manchester Evening News. Meet the artist who can create pet portraits in 10 minutes with just a pair of scissors

Team Dogs. Meet the artist who can create silhouette pet portraits in 10 minutes with just a pair of scissors

BBC Radio Berkshire interview with Phil Kennedy, who asked about QI and “why silhouettes?” (7′ 50″)

Interview and video with Hugh Fort at Berkshire Live, who asked about the Queen’s silhouette and the new virtual studio.

Appearance on the Dressed Podcast – a history of fashion – including silhouettes of presenters April and Cassidy. Listen on iHeart Radio or Apple Podcasts (33 mins) 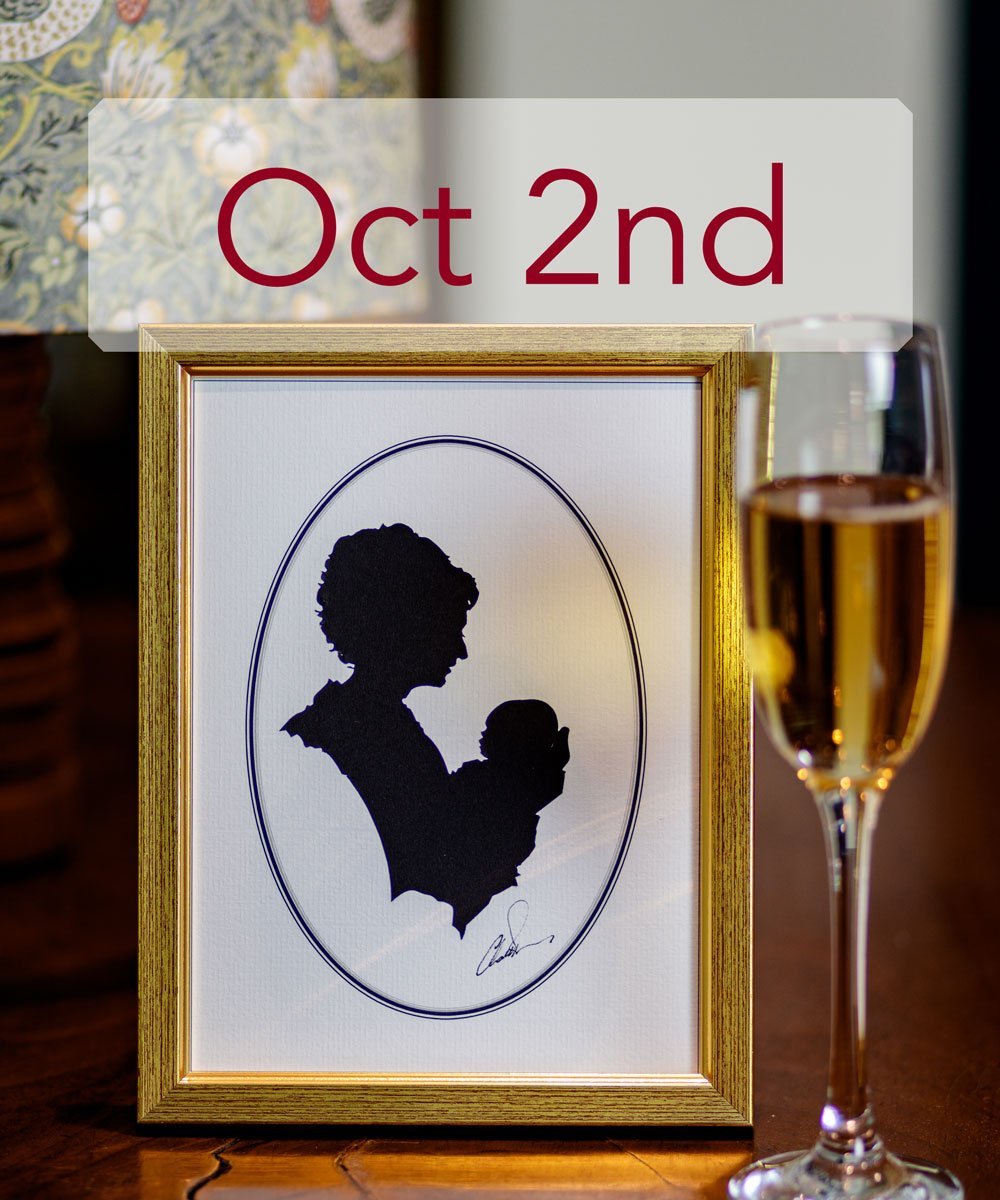 Ticket sales for this event are over. Please try a later date